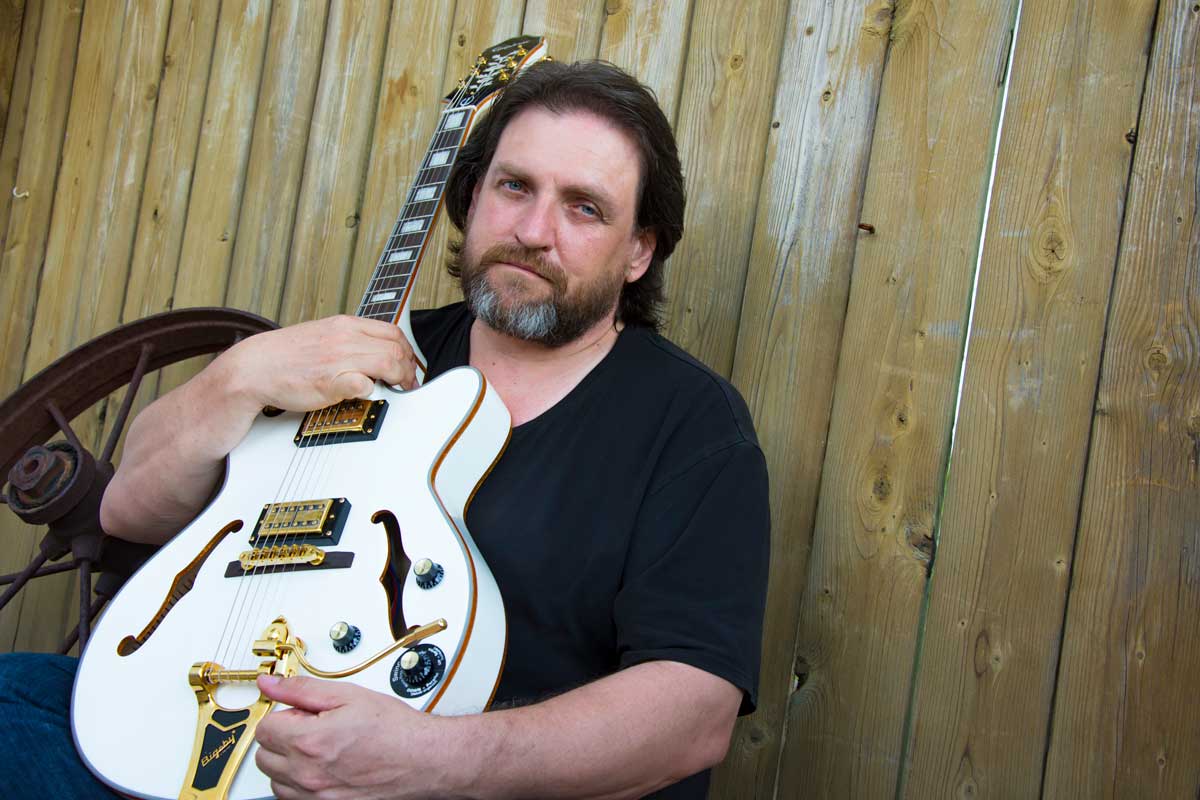 Mitch Ross is a Canadian Songwriter, Guitar Player, Multi-Instrumentalist and Producer who has been writing and recording music for decades.

Although his first love is Blues and Rock music, he is also a Classically trained composer and guitarist.

Mitch has worked in the broadcast industry as a copywriter and producer in the early 90s, been a professional music teacher and performer, as well as doing session work in private studios.

Over the past few years, Mitch has also worked with artists to record tracks that were sent to other producers located in the United States and United Kingdom for songs later released to radio.

Outside of music, Mitch has been the creative director and co-owner of a marketing company who specializes in digital marketing strategies, website design and video production since 2003. 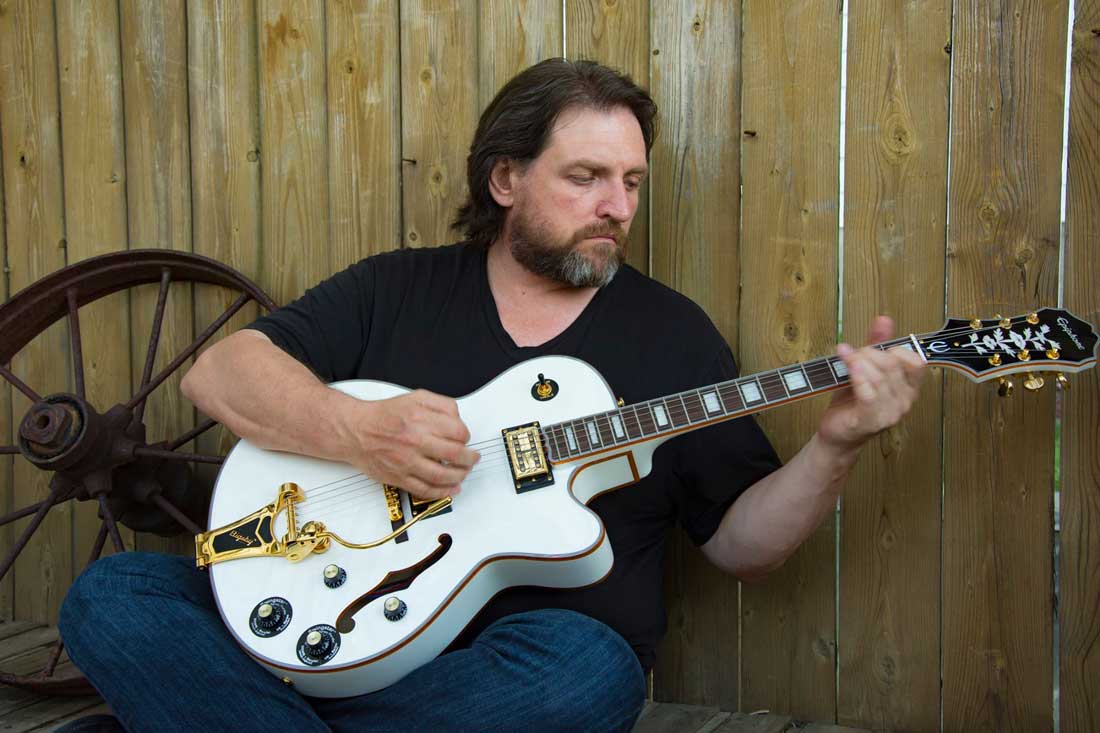 The Mitch Ross Band is a group of multi-instrumentalists who work together on stage and in the studio performing and recording the Blues and Rock music that Mitch Ross writes on his own. 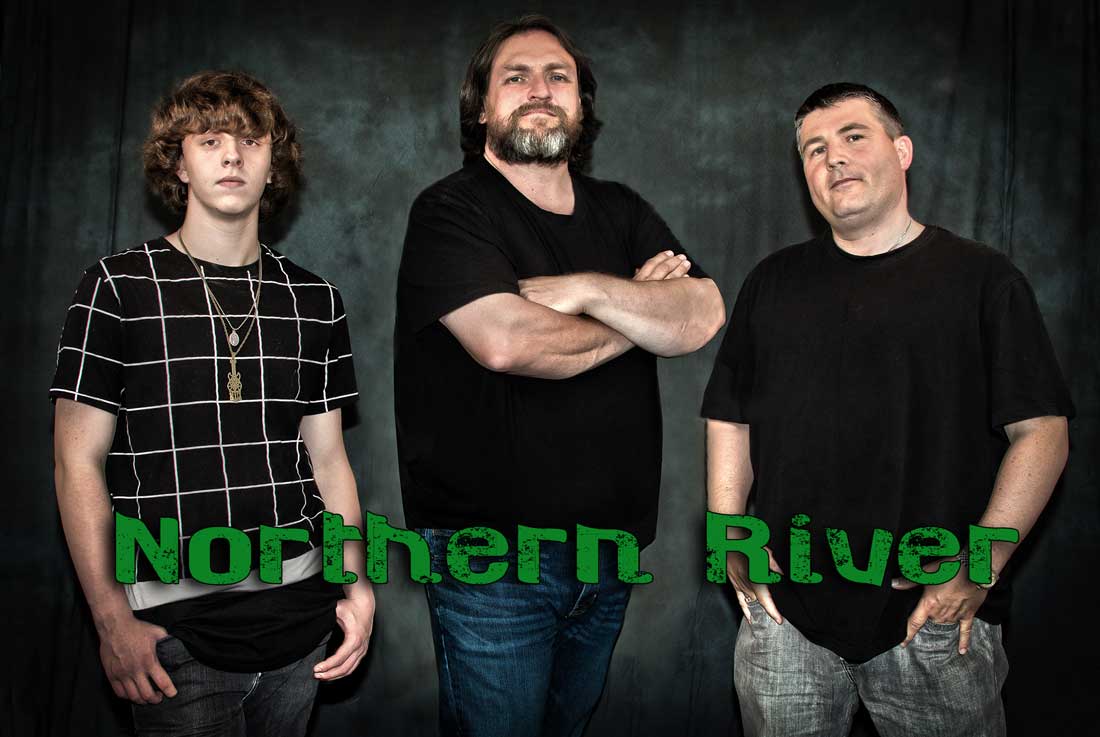 Mitch put Northern River together in 2016 to have a backing band for live events. 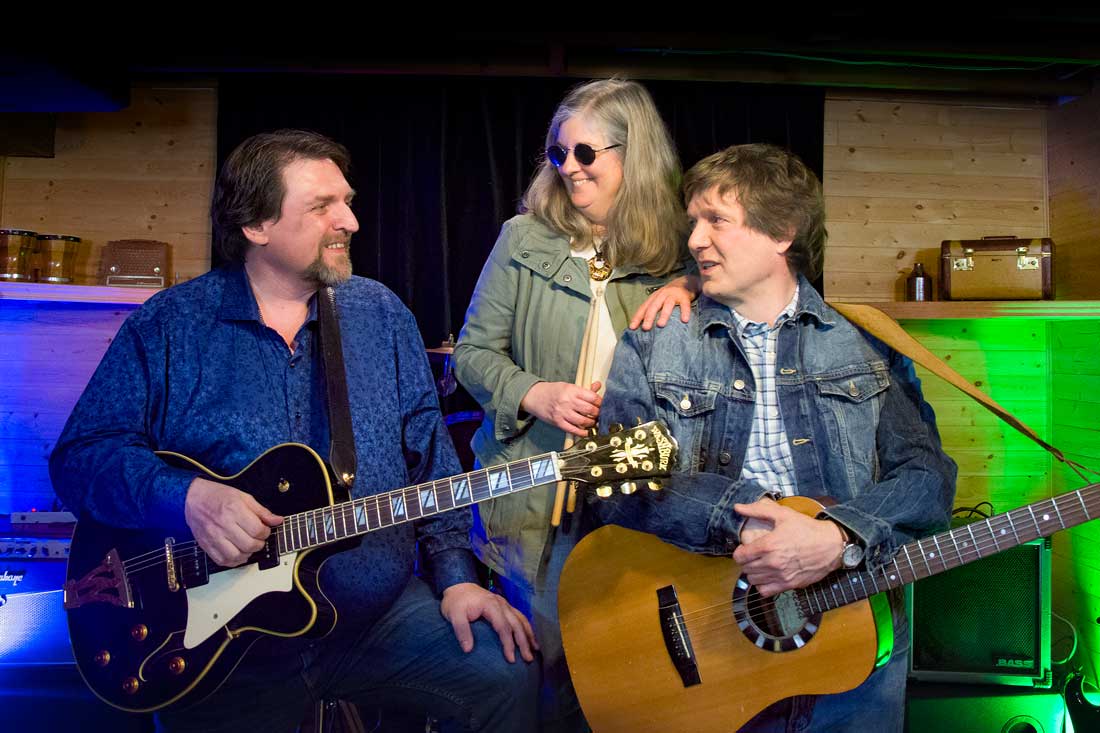 About: The Ross Walli Band

The Ross Walli Band are not a band in the traditional sense. It is the name songwriters Mitch Ross and Adam Walli use to release songs that they write together.

About: The Ross Walli Band